The Complete Guide to ASA

ASA is a common alternative to ABS and is great for outdoor applications due to its high UV, temperature, and impact resistance. 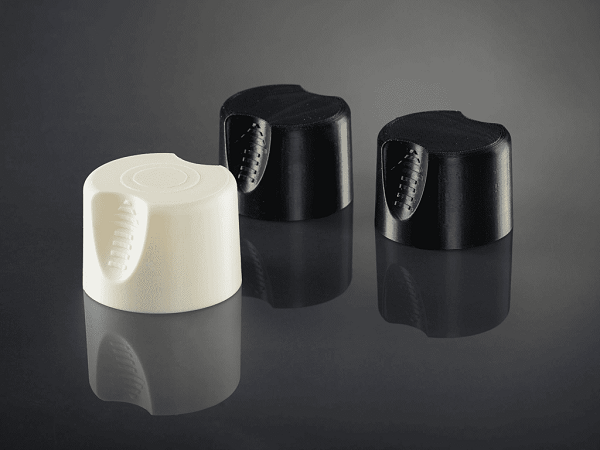 ASA, also known as Acrylic Styrene Acrylonitrile, is a 3D printable plastic with properties similar to ABS. It was originally developed as an alternative to ABS that would be more UV resistant by changing the type of rubber that’s used in the formulation. ASA is known for high impact resistance, higher temperature resistance, and increased printing difficulty. It’s commonly used in outdoor applications instead of ABS due to its superior resistance to UV and harsh weather conditions. Due to its heritage, ASA still retains many of the same printability drawbacks that are seen with ABS. Warping is still a consistent issue that you need to account for, as well as the potentially dangerous fumes that the plastic emits during printing, due to the presence of Styrene.

Support order samples, customization, wholesale direct, and complete payment. If the product you look for does not have corresponding customized content, pls fill out the form below to contact us, and we will reply ASAP.